Hollister ,Ca – Paving the way in wrestling, MMA and for athletes around the world, Perfecting Athletes®, UFC Bantamweight star T.J. Dillashaw and California USA Wrestling are joining forces to bring the new wave of sports nutrition.

Known for being a driving force behind athletes “making weight and feeling great!™,” Perfecting Athletes® has been the leader in sport nutrition and medically sound weight-cutting techniques for professional athletes spanning nearly two decades. Perfecting Athletes® Co-founders Michelle Ingels and Paulina Indara will not only seek to educate athletes and fans, but enhance the safety and integrity of the sport.

“Michelle and Paulina of Perfecting Athletes® have set the bar in sports nutrition,” Dillashaw said. “Using proper nutrition and using their plan as a part of my training as been a complete game-changer for me. Working with Perfecting Athletes® has not only helped me become a better professional athlete, but has transformed my personal life and enabled me to be the healthiest person I can be.”

Making their debut with California USA Wrestling on March 11-13 at the 15-18 year-old Folk Style Tournament in Fresno, Calif., Perfecting Athletes® will host a Coach’s Seminar on Friday, March 11 and will be available on site Saturday March 12, as well as Sunday, March 13. “Sports nutrition has always played a major factor in the sport wrestling. California USA Wrestling welcomes back former wrestler T.J. Dillashaw to the great sports of wrestling. T.J’s willingness to educate not only wrestlers, and coaches, but their parent will be a huge assist to the sport. Thank you Mr. Dillashaw & Perfecting Athletes® for this great opportunity. We are looking forward to the working with you and your staff.” California USA Wrestling State Chairman Duane Morgan said.

What makes Perfecting Athletes® so unique is every client is closely monitored on a regular basis to ensure that all goals are being met in the healthiest way possible. Complete medical histories are taken on each private client, ensuring a truly customized plan for each individual.

“Our partnership with CA USA Wrestling and T.J. will provide wrestlers with a unique opportunity and be able to give them access to information that is normally reserved for elite professional athlete,” Perfecting Athletes® Co-founder Ingels said. “Too often athletes believe they have to restrict their food and water in order to make weight. Having great nutrition and being hydrated is essential to longevity in this sport. This alliance will allow athletes to make well-informed choices and ensure maximum health.”

The one-of-a-kind nutritional book will be available for purchase online and at the tournament. Individuals will also have the opportunity to schedule one-on-one appointments for custom nutrition plans and speak with Dillashaw and the Perfecting Athletes® co-founders to ask questions and learn more about their personal journeys.

For more information or questions, please contact:   California USA Wrestling at 559-275-9478 or calusawrestling@gmail.com.

About T.J. Dillashaw: Born in Northern California in 1986, Tyler Jeffrey Dillashaw grew up in the rural town of Angels Camp. TJ is the middle of three sons and at eight years old followed in his father’s footsteps and began his wrestling career. Wrestling soon became a focus and driving force in TJ’s young life and he found great achievements through the sport early on. TJ joined the varsity wrestling team at Bret Harte High School his freshman year and went on to be a two time state medalist, placing 2nd in the state of California in 2004. These accolades helped lead to a full ride scholarship to California State University of Fullerton, where he went on to be a three-time Division 1 National Championship tournament qualifier and an athlete ranked top ten in the nation. Graduating from Cal State Fullerton in 2009 with a Bachelors degree in Clinical Exercise Science, TJ initially planned to pursue a career in the medical field before being introduced to Mixed Martial Arts by his former assistant wrestling coach, UFC fighter Mark Munoz. Choosing to follow his athletic compass, TJ decided to dedicate himself to the sport of MMA and to full time training. In 2011 TJ was cast on the 14th Season of The Ultimate Fighter where he fought his way to the finals. The success on the television show lead to a contract in the UFC.  TJ became the reigning UFC Bantamweight Champion on May 24th, 2014.

Master Herbalist: (Dipl CH) Nationally board certified by the NCCAOM. Former adjunct professor at the University of Bridgeport for Chinese Herbal Medicine, TCM Formulas and Patent Formulas. Continues to supervise clinical herbal interns in her clinic in Southport, CT.

Fellow of the American Board of Oriental Reproductive Medicine (FABORM): Nationally board certified from the nation’s most prestigious Oriental reproductive medicine organization.

Associates of Applied Science (AAS) from The State University of New York: FIT

Scientific Advisor to the Endometriosis Association: Providing expertise on scientific and clinic aspects of endometriosis and healthcare. Highly regarded presenter at the 25th Anniversary International Conference on Endometriosis. 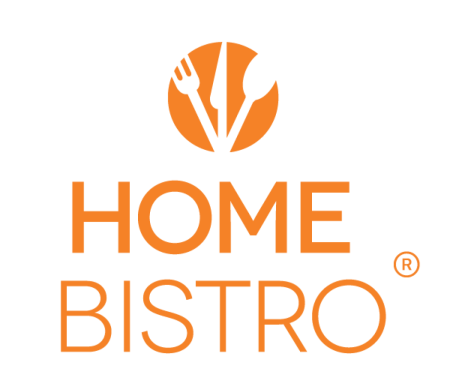 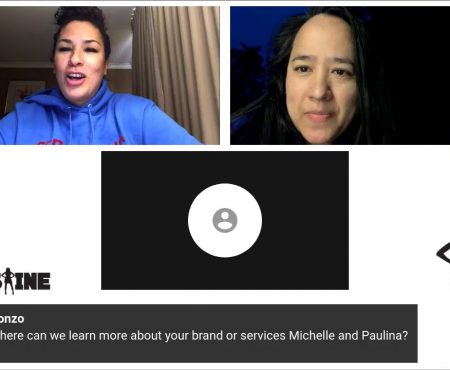 Hydration in Combat Sports: Hosted by In The Ring with Christine